In this strange and unusual episode, Mike heads out to Brazil to catch up with Antonio from Jetsurf Brazil and Silvano from JetBoard Limited Brazil and try the new Jetsurf models! 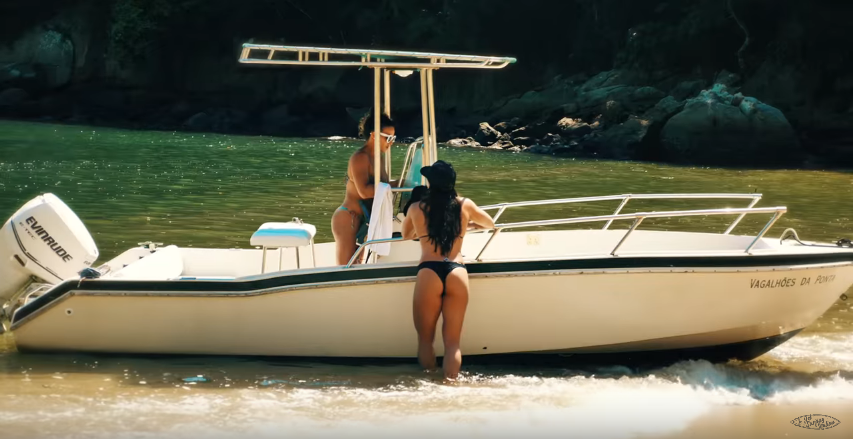