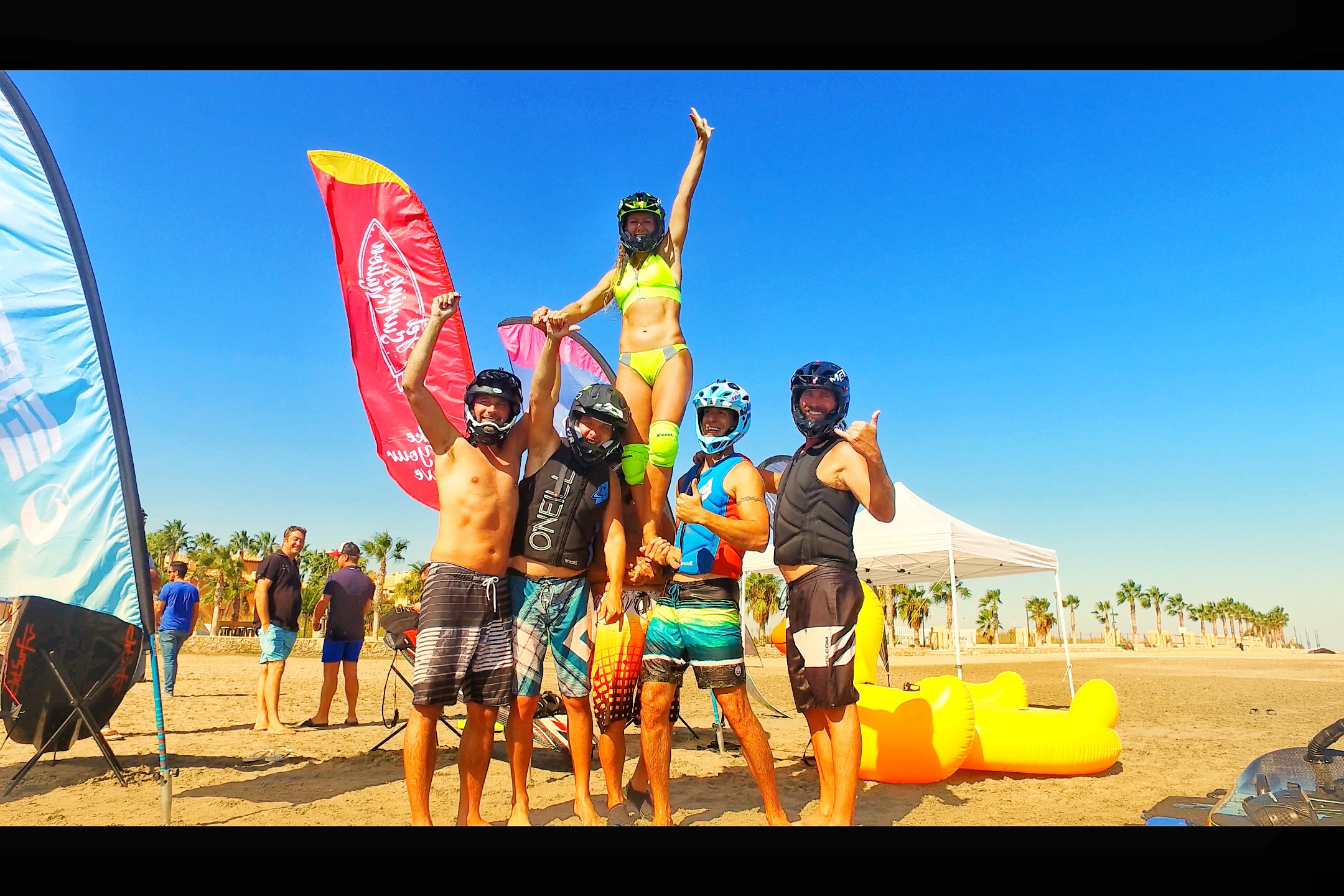 Brand new trailer and credits. The New Sport is Coming! Join our endless tour to test the best jet boards out there!