This short video took us almost 7 months to prepare and you will see why. So we finally tested Aqua Marina Bluedrive Electric Power Fin today with Melissa, big thanks for Wayne Brooks for the help with the battery and the broken switch fixing.

Pros: It’s very cheap comparing to similar propulsion systems It does deliver 5km/h and the battery seems lasts forever despite so small size.

Cons: The system is very cheaply made, especially the battery pack. Not only it looks ugly but also the waterproof box itself is very how to say it nicely, not very good. Meaning that rubber seal is very poor so if you wipe out and drop it to the water, most likely some of the liquid may enter inside and ruin it.

There is also no sealing around the switches that come out of it. I highly recommend using the system only on the calm lakes and rivers where you are 100% sure you are not going to drop it inside the water, as it is just protecting it from the spray but will fail if you go underwater with it. Like Andreas said charger gets hot and takes too long to charge. not a big deal though for me. It’s not like we would use it daily. Remote control is pathetic. It’s not waterproof, it’s huge in the bag and the black tightening is very poor.

The signal distance is like 1 meter. you have literary bend back closer to the battery pack to be able to actually turn it off or change speed. It kind of defeats the purpose of “remote control”. In general you get what you pay for. It’s good for lazy lake cruising with your family and small kids! Honesly i am not a paddle board kind of guy, but had good fun with my daughter on this because i did not need to paddle! Similar systems: ePropulsion Blue Lagoon, Bixpi Jet, Scubajet, Supjet and Wavejet 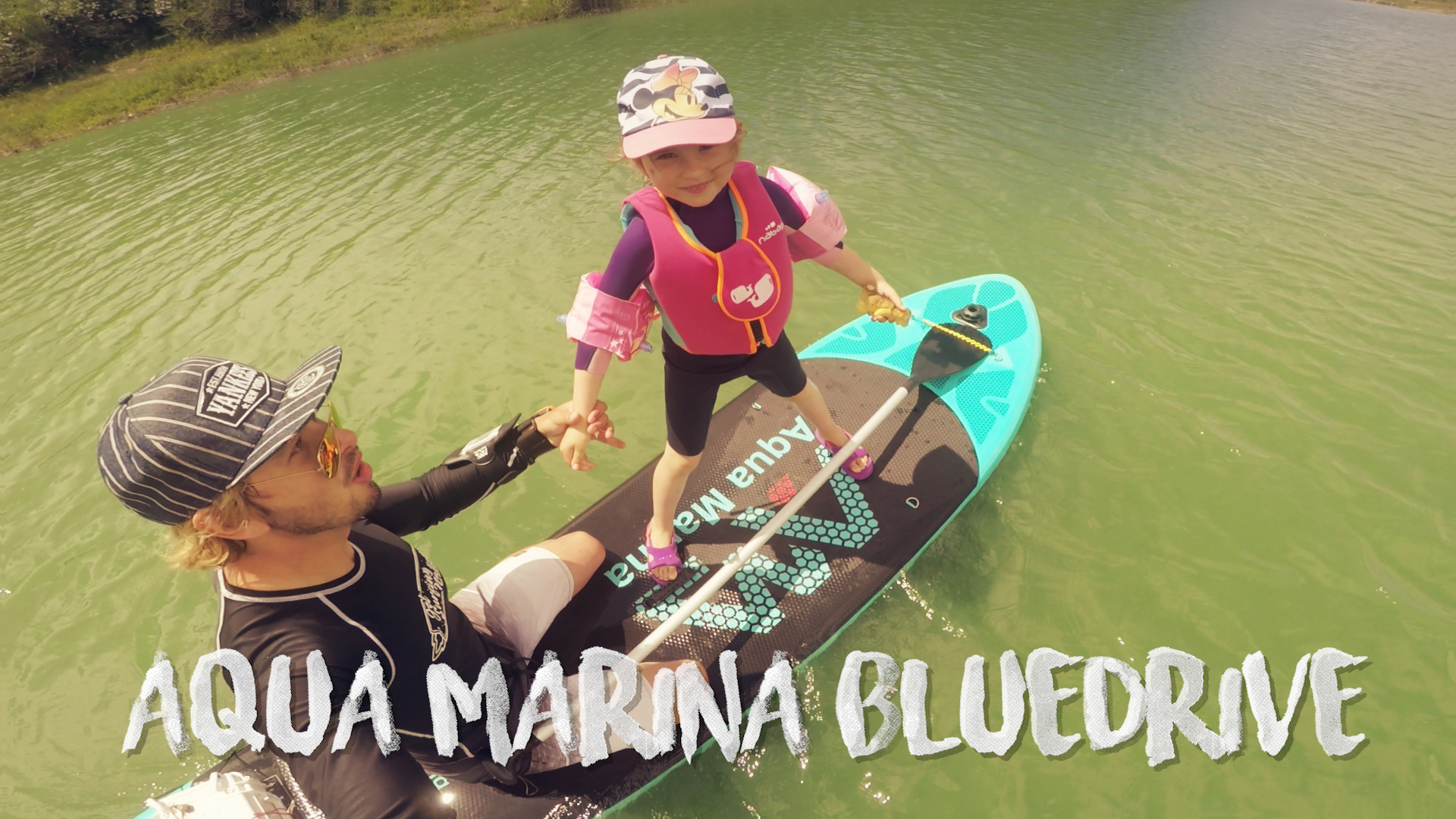 Special thanks to Wayne Brooks for the help with the battery and the broken switch fixing.